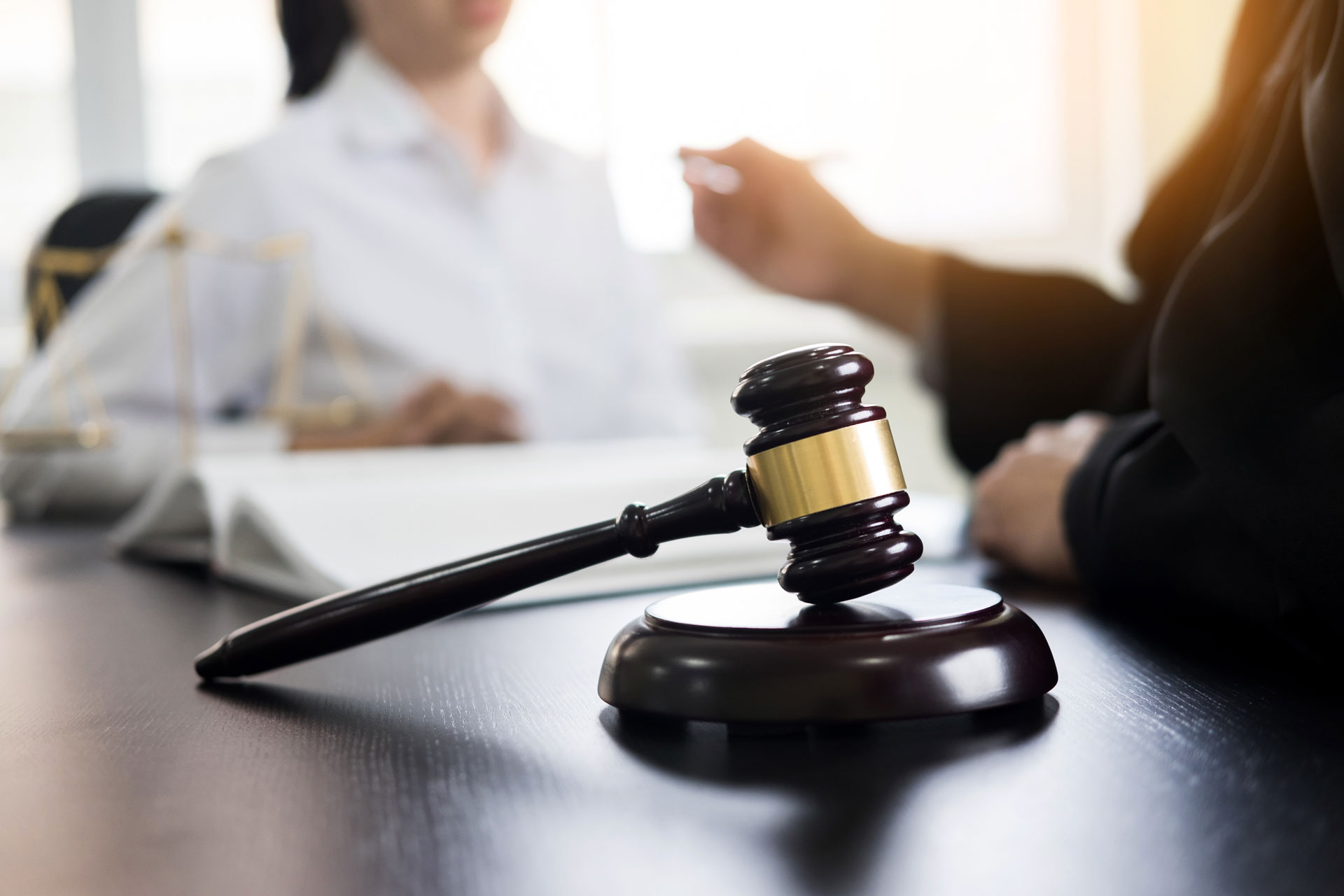 When all U.S. immigration options appear not available, the most sought-after and highly recommended alternative for obtaining the seemingly elusive Green Card is through marriage with a U.S. Citizen. Most immigration lawyers consider this option the “fast track” or almost a guarantee to obtain the Green Card. With this in mind, Green Card through Marriage petitions have, since time immemorial, been and will continue to be the source of most fraudulent immigration procedures.

Marriage fraud is the term used to refer to marriages that are considered sham or “fixed” to circumvent the U.S. Immigration Laws. These marriages are considered illegitimate or considered a felony, for it carries a penalty of 5 years imprisonment or $250,000 fine or both if convicted. Sham marriages are not based on love, and the couple does not intend to establish a life together (Bark vs. INS, 511 F2d. 1200 (9th Cir. 1975)). Most USCIS Adjudicators and Department of State Visa Consulate Officers will espouse that inherent bias that 70% of these types of petitions are fraudulent. Thus, it is incumbent upon all petitioners and applicants to prove the legitimacy of their marriage.

These three (3) ways to obtaining a Green Card through marriage, to wit:
1. Marriage to US Citizen

When a foreign national marries a US Citizen, he/she shall be considered an “immediate relative” under the U.S. Immigration Nationality Act (INA). The benefit of being an immediate relative is that the visa number is immediately available and there is no backlog to speak of. Whatever delay that maybe experienced is just the processing of the Petition.

If the U.S. Citizen’s spouse is in the U.S. and eligible to apply for Adjustment of Status (AOS) at the time of application, then the spouse can apply for AOS. The AOS application must be filed concurrently with the Petition for Alien Relative (I-130), Applications for Employment Authorization Document (EAD), and Travel Document together with supporting documents. As a general rule, only those who maintain a lawful, non-immigrant visa can apply for AOS. However, whatever unlawful presence (gone out of status) and unauthorized work (working without USCIS Authorization) violation committed by the spouse shall be considered “waived” under Section 245 (a) of the INA. Thus, visitors who have gone out of status for many years and have worked illegally in the U.S. can generally still be eligible to apply for AOS. The eligibility for AOS is a bit complicated, and that legal issue shall be determined only by an honest, qualified, and experienced immigration attorney. Not everyone is eligible to apply for AOS; there are types of inadmissibility for application eligibility. Some example types of inadmissibility, such as; those who “jumped ship,” those who committed fraud, those who’s crimes involve moral turpitude and more. Even with those ineligibilities, there are still exceptions to the general rule, such as the Section 245 (i) eligibility under the Life Act passed by President Bill Clinton in 1998 that was extended until April 30, 2001.

The process takes about 6-8 months before the Green Card is issuedwithin this period, the foreign national shall undergo biometrics schedule at the nearest USCIS Support Center for fingerprinting and photo session for background checking. Within 90 days from concurrent filing, the foreign national shall be entitled to the EAD, which shall, in turn, allow him/her to secure the S.S. number from the nearest Social Security Administration (SSA) office. These two documents (EAD and S.S. number Card) will legally entitle the spouse anywhere in the U.S. About a few months after the biometrics, an Adjustment Interview at the nearest USCIS Field Office will be conducted by the USCIS Adjudicator assigned to the case.

Adjustment Interview is the final stage to present proof of the legitimacy of the marriage and the ability of the petitioner to financially support the spouse through the Affidavit of Support (i864) so that the spouse will not become a public charge based on the most recent Federal Poverty Guidelines (I-864P). If a marriage has been at least two (2) years on the day Green Card is awarded, the spouse will be afforded the regular 10-year Green Card. Otherwise, a two (2) –year Conditional Green Card will be given, which will require the couple to file a Joint Petition to Remove the Conditional Residence within 90 days before the expiration of the two (2)-year Green Card. For more practical tips regarding USCIS Adjustment Interview, please go to our website blog on the topic at US IMMIGRATION INTERVIEW Part 1: PRACTICAL TIPS FOR ADJUSTMENT INTERVIEW (Marriage-Based or Spousal Petitions).

If the spouse is abroad, the petitioner files a Petition for Alien Relative (I-130) with the USCIS. The USCIS will then approve it within 3 to 6 months and forward the whole record to the National Visa Center (NVC). NVC will then require the petitioner to submit Affidavit of Support(I-864) and supporting documents to prove the petitioner’s capability to financially support the foreign national and the civil documents (DS-260, Birth Certificate, Marriage Certificate, Passport page, and pictures, etc.). Once found complete by the NVC, it will send the record to the U.S. Embassy or Consular post of the place where the foreign national resides so that the latter will undergo a medical examination and finally, the Visa Interview. The U.S. Visa Interviews again intended to determine the spouse’s inadmissibility (no crimes or fraud committed, the legitimacy of the marriage, and the petitioner’s financial capability to support the spouse on the latest Federal Poverty Guidelines (I-864P).

If approved, the spouse will receive his/her Passport in the mail with the U.S. Visa and a secured envelope to be surrendered to the Port of Entry (POE) officer in the U.S. for processing. The same rules apply for those who were married at least two (2) years (2-year Conditional Green Card) and those who were married for at least two (2) years (10-year Green Card) on the day it is given. Green Card and S.S. number card will be mailed to the foreign national after setting foot in the U.S. soil.

Children (below single and 21 years old) of the spouse may be petitioned by the U.S. Citizen provided they got married before these children turned 18 years old. The U.S. Citizen is considered the “step-parent” and must petition each child separately because the petition does not have derivative status—meaning, the petition does not create derivative beneficiaries unlike marriages to a Permanent Resident below. 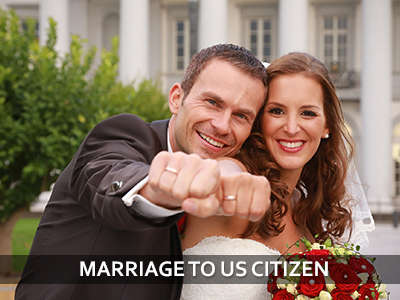 This type of marriage does not enjoy the same benefits as that of marriage to the U.S. Citizen. The spouse of a non-US Citizen cannot immediately apply for AOS because the visa number is not immediately available. There is a usually a backlog under the F2 Visa Category, and the visa has to be available to apply for AOS. If the spouse is in another lawful non-immigrant visa (Student Visa or Working H1B visa), then the spouse can merely wait for the F2 Visa to be current and apply for AOS. Otherwise, the spouse has to go back to the home country and apply for the visa through the U.S. Embassy or Consular Office. Note that the timeline for processing shall always be governed by the availability of the visa, as stated by the latest DOS Visa Bulletin.

Note also that marriage to non-US Citizens does not forgive the unlawful presence and unauthorized work violation committed in the past when a petition is filed. Thus AOS is not an option, not to mention that there is a usual backlog under the F2 Visa Category. The only way that these violations are deemed forgiven is for the Green Card Holder to become a U.S. Citizen and later on “upgrade” the petition to an “immediate relative” petition explained below.

Children (single and below 21 years old) of the spouse are necessarily included as derivative beneficiaries under the F2 Visa Category as they have derivative status unlike if they were petitioned by their U.S. Citizen step-parent as explained above. 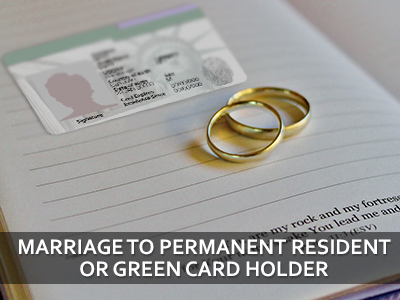 3. K1 or Fiancee Visa This option is available only if the foreign national intends to marry a US Citizen but NOT a Green Card Holder.

This is a non-immigrant visa that allows the fiancé to come to the U.S. to reunite with the fiance U.S. Citizen and get married within 90 days from the date of arrival. Once they are married, the K1 Visa Holder shall then apply for AOS (no need to file the I-130), and the same procedure is followed mentioned above regarding AOS based on marriage to U.S. Citizen.

We usually recommend this immigration procedure because it is faster as the process takes less than six (6) months. The fiancé is already here in the U.S. However; there are attendant expenses that would not sit well with budget-conscious couples. The most critical aspect of the petition is that the petitioner must have adequate financial capability to support the foreign national fiancé. Some U.S. Embassies or Consular Posts (like the Philippines) do not allow joint sponsors in the event the petitioner is found not to have adequate income to support the fiancé in the U.S. This will surely cause the denial of the K1 Visa Petition.

The fiancé will be interviewed at the Consular posts and must prove the legitimacy of the relationship before the Consular Officer and the adequacy of the petitioner’s income. The fiancé will also undergo medical exams before the interview, which shall be valid for one (1) year and be used in the supporting document in the application for AOS. The usual Affidavit Support that is submitted is the I-134, which is the non-contractual type of Affidavit, unlike the I-864, which is a contract between the affiant and the U.S. Government to support the beneficiary. Under the latter case (I-864), a divorce between the couple does not obliterate the obligations under the contract to support the beneficiary-spouse.

Children (single and below 21 years old) of the K1 Visa Holder will also be included in the petition and shall be allowed to apply and come to the U.S. together with the K1 Visa. These children will be given K2 Visa.

The foregoing options are available to those who are in a legitimate relationship and marriage. They appear to be simple, and you have heard anecdotes of successful processing without the legal representation. Remember that your personal information and circumstances are not the same, and your case might be decided differently. When complications set in, and you adamantly attempt to pursue your case without proper legal representation, you might be opening a can of worms and eventually find your case denied. Such a desperate situation would mean costly consequences, not to mention the consequent delay. With the current stricter trend on adjustment of status and consular processing, we strongly recommend you engage the services of an experienced, compassionate, and honest immigration attorney who will help you every step of the way and guide you even up to the interview stage.

I know Green Card application may be very hard to understand, and maybe you got confused after reading this article; that you demand immediate answers. So I’m giving you a chance to talk to a U.S. Immigration Lawyer, California, directly. I encourage you to inquire from our free consultation page here -> U.S. Immigration Services. 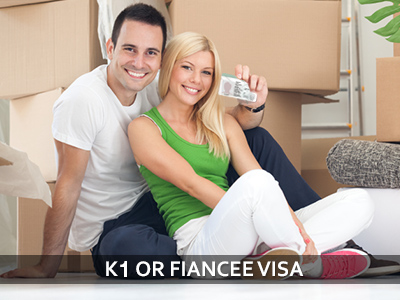 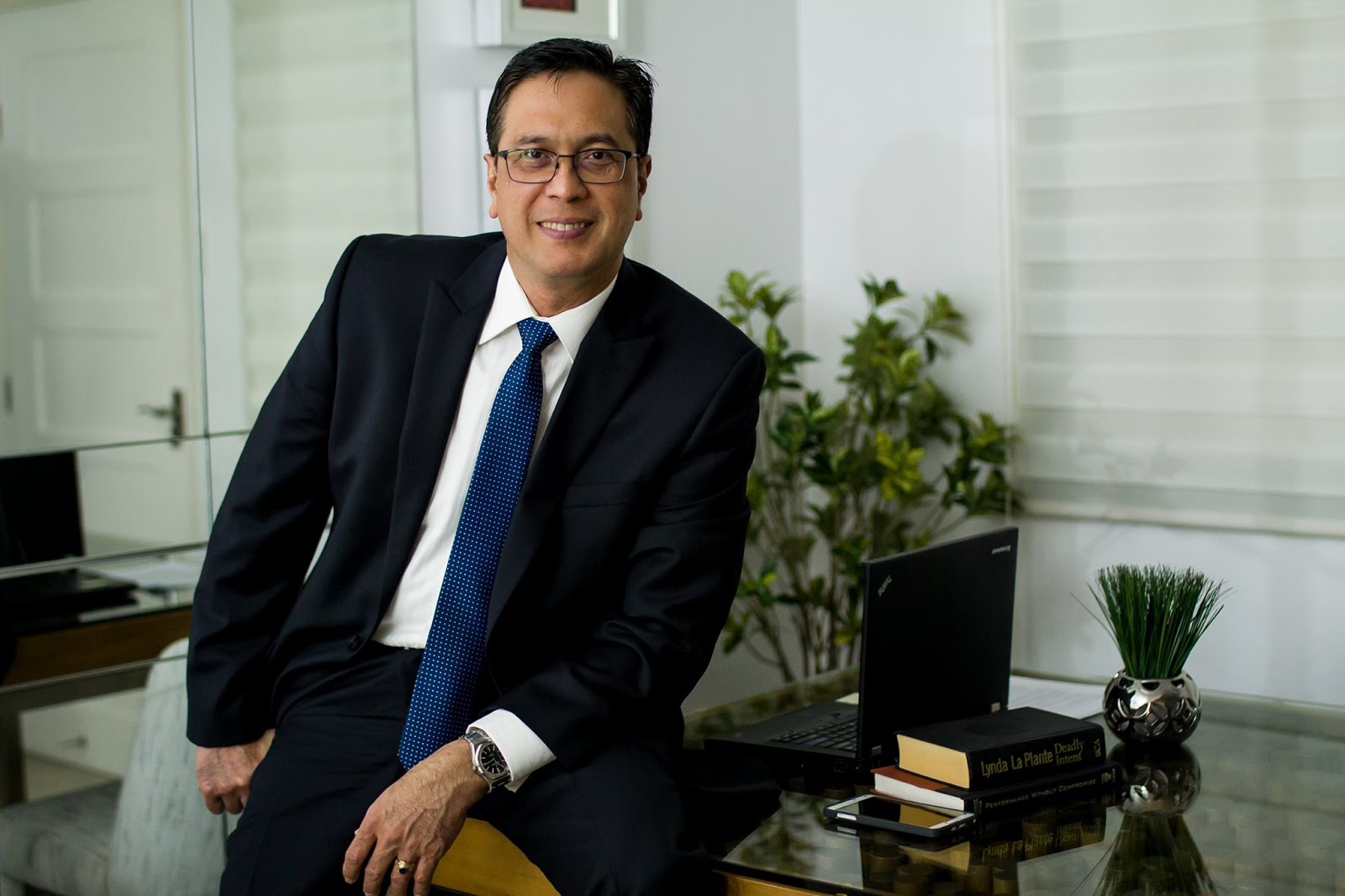